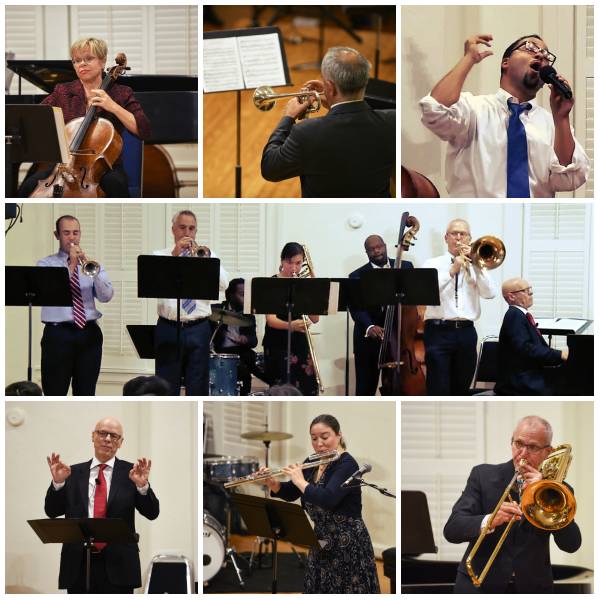 Last month I had the great joy of traveling to Duke Divinity School in North Carolina to take part in a two day Convocation titled, “Call and Response: Two Days of Theology and the Arts.” I was involved in a program called “A Careful Carelessness: An Evening of Theology and Improvisation.” Organized by Dr. Jeremy Begbie, the event included both classical and jazz musicians in a thought provoking evening that related the idea of improvisation – a skill that is careful but also careless – to both jazz and classical music, as well as our view of God. 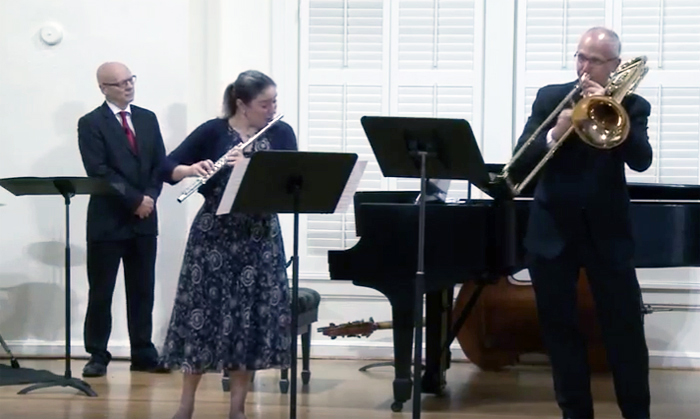 In Christian circles today, much is often made of so-called “freedom in Christ.” By this, many people conflate salvation and sanctification; they say: “I am God’s child, I am saved, therefore I can do pretty much whatever I want. The Law is not in force with me; I am a child of grace.” But just because an idea is popular doesn’t make it true. In fact, this way of thinking leads to spiritual anarchy and antinomianism, and is the anthesis of the Christian Gospel.

As Jeremy Begbie insightfully said at the Duke Convocation:

“All music making depends on improvisation to some degree. This interweaving of order and openness is built into the way music works. . . . In improvisation we learn that freedom comes from the interplay between openness and constraints. Of course in the modern world, freedom usually means something like the absence of constraint. . . Improvisation makes us rethink all that. It makes us wonder if true freedom comes only from leaning into the constraints. Flannery O’Connor once said, ‘Art transcends its limitations only by staying within them.’  When God gave the law to the Israelites, it wasn’t to cramp their freedom, but to liberate his people to be the people they were meant to to be. Walk outside the laws and you became unfree, slaves again. When Jesus says the “The Son makes you free, you will be free indeed,”  he didn’t mean free from everybody else and free from all limits – but free to love people the way they were meant to be loved.”

Indeed. Think of music. Within rules – chord changes and such – comes tremendous freedom and beauty. Rules don’t mean “no fun” – they mean great fun, great freedom. The Duke event was a reminder of just how hilarious – and I use that word in its meaning, “unbridled joy” – music can be when we work within a series of constraints, whether in jazz or classical or any style. 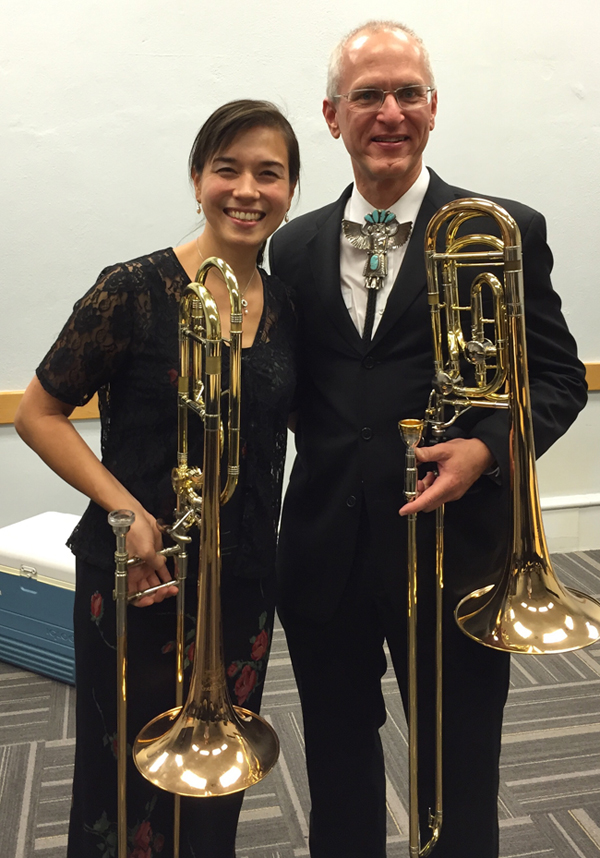 In all of this this I was joined with colleagues from symphony orchestras from around the country and some fine jazz musicians as well. I played in a brass quartet with Andrew Balio and Nate Hepler (trumpets) of the Baltimore Symphony, and my good friend Megumi Kanda, principal trombonist of the Milwaukee Symphony. We played a canzona of Giovanni Gabrieli and also took part in large group performances of “Sing, Sing, Sing” and “Sweet Georgia Brown” where we were joined by Anne Martingale Williams, principal cellist of the Pittsburgh Symphony, Scottish violinist Alan Torrence, and John Brown (bass) and Donovan Cheatham (drums). Jeremy Begbie also contributed his skills as a superb pianist.

I also played an arrangement I made of a Bach two-part invention along with my Boston Symphony friend and colleague, associate principal flutist Elizabeth Ostling (who also played in the large group pieces). A highlight of the evening was Duke’s Dean of Chapel Luke Powery leading a call and response with the audience of the spiritual, “Wade in the Water,” over which I improvised a trombone solo. What a joy it was to work with such capable, flexible, and positive friends and colleagues while at the same time being musically and spiritually challenged myself.

There will be more from me on this theme of order and openness in future posts. For now, you can read more about the Duke Convocation in this article on the Duke Divinity School website, Duke Initiatives in Theology and the Arts (DITA) Celebrates New School Year with Theology and the Arts.

[Giving credit where credit is deserved: photos in this post were taken by Jessina Leonard and Pilar Timpane.]