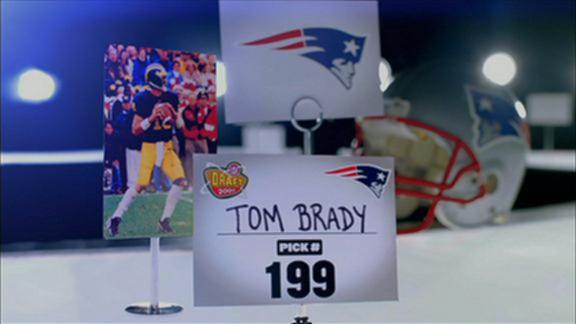 This article starts with football but even if you’re not interested in that sport, if you stick with it, you’ll see how football flows to music after a few paragraphs.

My students know that I often turn to sports – usually football – for metaphors about excellence, motivation and perseverance. My wife and I have been football fans for many years. We have season tickets to the Arizona Cardinals and we attended many New England Patriots games when we lived in Boston. I attended Super Bowl XXXVI (Patriots defeated the St. Louis Rams) where I played the National Anthem and pregame show as a member of the Boston Pops Orchestra, and my wife and I attended Super Bowl XLIX (Patriots defeated the Seattle Seahawks) here in Arizona just two years ago. Fun times. Great memories.

But there things in football that I turn to over and over as I work with students to help them develop the engine that drives their pursuit of excellence. One of them is the number 199.

When I would attend college football games, I often remarked that very, very few college football players ever end up in the National Football League. The NFL draft has seven rounds; there are 32 teams. That means there are 224 players chosen in the regular draft; several others are chosen as “compensatory picks” and some undrafted players are also signed by teams. The hard reality is that most college football players never play in the NFL. It’s an elite group. Like being a member of a great symphony orchestra.

In the 2000 NFL draft, there were 254 college players chosen in the draft. Number 199, chosen with a compensatory pick in the sixth round, was Tom Brady, from University of Michigan. Six other quarterbacks were drafted before him.

Brady, of course, went on to be arguably the best quarterback in NFL history; some analysts consider him to be the best PLAYER in NFL history. He has led the New England Patriots to five Super Bowl victories; he is a four time Super Bowl Most Valuable Player.

But when the Patriots drafted him at 199 in the 2000 NFL draft, he was a long shot to make the Patriots’ roster. The Patriots had no idea if he would make the team. But Brady had ideas of his own. Brady knew he had what it takes to make a difference on a team. All he needed was a chance.

Tom Brady used the fact that he wasn’t picked until 199 in the sixth round as fuel for his engine. He wanted to prove everyone wrong. When he first met Robert Kraft, owner of the Patriots, Brady said, “Mr. Kraft, drafting me was the best decision you ever made.” I’m sure Kraft’s eyebrows raised a little. But Brady knew he had something. And in his second year with the Patriots, thrust into the starting quarterback role when quarterback Drew Bledsoe was injured, Tom Brady led the Patriots to their first Super Bowl championship. 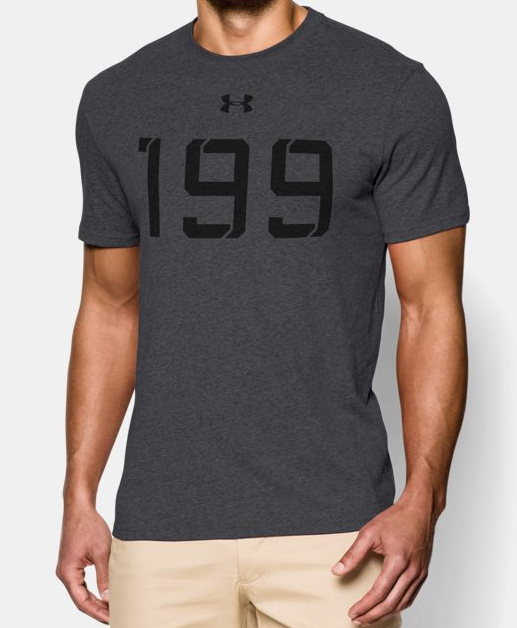 One of my favorite t-shirts is one  by Under Armour that simply says “199.” It’s a reminder that sometimes you know you have something to offer but you just need a chance to prove it. The chip that Tom Brady carries on his shoulder, the chip that says, “You thought I was only good enough to be 199 but I will show you that you are wrong,” is a reminder that motivation to pursue excellence comes in many shapes and sizes, and from many places.

Tom Brady also has one of the most disciplined work ethics of any person I have known. He absolutely is the embodiment of a phrase I often use: “Success comes from delaying present pleasures for future rewards.” Brady is fanatical about caring for his body, his diet, his physical regimen, for getting the sleep he wants/needs, for engaging in mental stimulation. These things keep him from other recreational pursuits or dietary desires that would throw him off his disciplined routine. There will be time, when he retires someday, for those other things. For now, he remains disciplined to achieve his goals.

A few weeks ago, I was interviewed by the website careersinmusic.com. The interview focused on what is required for a musician to win a position as a section member in a symphony orchestra. The result was a straight-shooting dialogue that I want to share with readers. In the interview, I talk about perseverance, the sacrifices needed to succeed, and the importance of two words that most people don’t really understand at all: Work. Hard.

Tom Brady found out. Number 199 became number 1. Not by accident. Not by getting “lucky.” He got there by combining his God-given talent with perseverance and hard work. He had what it took even when others didn’t see it. As my teacher, Edward Kleinhammer (bass trombonist of the Chicago Symphony, 1940-1985) said:

World class trombone players do not just happen. Their talents are forged in the dual furnaces of determination and diligence.