It has often been called “America’s best idea.” There is no country in the world with anything like it. I speak of our National Park system, founded in 1872 with the establishment of Yellowstone National Park. This week, the National Park Service – the federal agency charged with care of the Parks – celebrated its 100th birthday. We all do well to stop for a moment and consider, with gratitude, this tremendous gift in our midst.

My wife and I first began exploring our National Parks in 1978 when we took a six-week camping vacation from New York City to California and back. Since that time, we have enjoyed dozens of trips to National Parks and National Monuments, as well as to National Historic Places. It is one of the primary reasons that we moved from Boston to Arizona, so we could be in close proximity to the great national parks of the west. As the inscription atop the great arch that spans the northern entrance to Yellowstone National Park says (photo, above), the parks were established “For the benefit and enjoyment of the people.” Every time I come up to the Yellowstone Arch a deep wave of emotion comes over me. Because I have been one who has benefitted from and enjoyed these parks – places of exceptional beauty and tranquility, wonder and excitement. I can say with great certainty that I would not be the artist/musician I am today were it not for the many hours spent in our National Parks, hiking, gazing upon and engaging the tremendously diverse landscape of this piece of land the world calls the United States of America.

I have always encouraged my students to get out of the practice room and get outside so their playing would be informed by more than what was on the music stand. Appreciating the natural, created order of the universe does more than release positive endorphins into the blood stream. It changes us; it gives us a sense of perspective and certainly it inspires us. The words of Psalm 8 often come to mind as I gaze on a remarkable landscape:

O Lord, our Lord, how majestic is your name in all the earth!

When I look at your heavens, the world of your fingers, the moon and the stars, which you have set in place, what is man that you are mindful of him, and the son of man that you care for him? (Psalm 8:1, 3-4, English Standard Version)

So here, in celebration of the anniversary of the National Park Service, is a little gallery of photos I have taken in a just a few our National Parks. We all are in debt to President Ulysses Grant who established the National Park system in 1872, to President Theodore Roosevelt who championed it, and to all those who have worked so hard to balance preservation and access so these remarkable places can continue to be enjoyed by people from around the world. 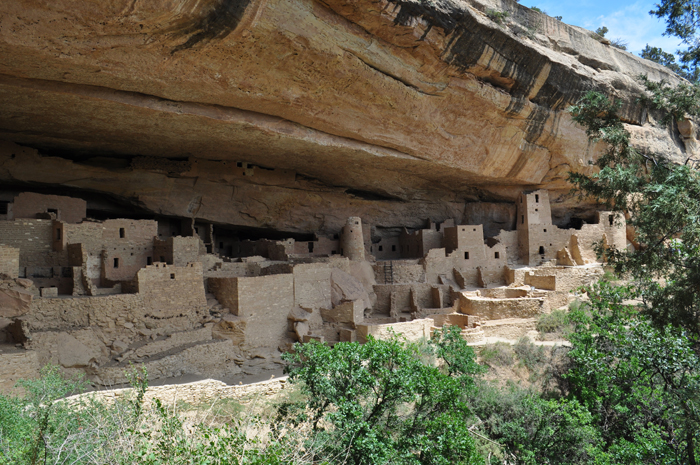 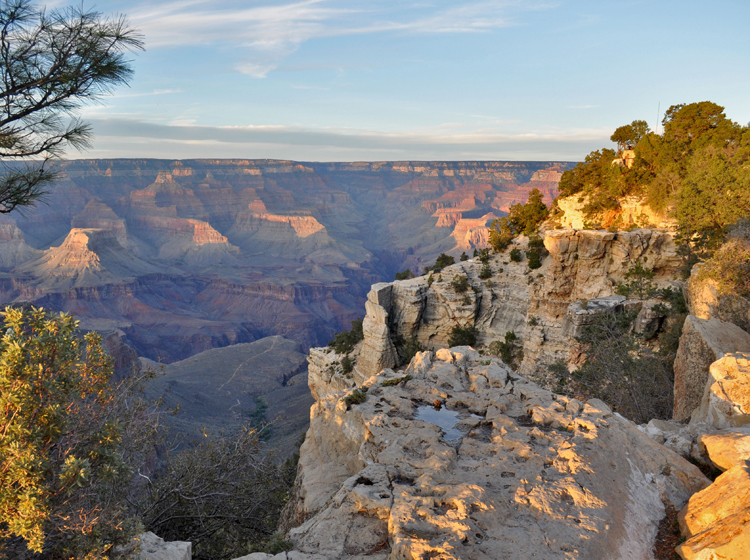